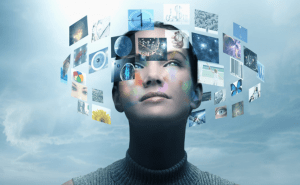 Virtual Reality is the hot new thing. Tech stories are crawling out of the woodwork about VR this and VR that. There’s all this talk about how it’s going to revolutionize things but no real talk about which one we should be watching out for.

First, let me set the scope of this article. I’m talking going to be talking for consumers here. There are tons of VR headsets out in the market. There’s the HTC Vibe, Oculus Rift, PlayStation VR, Google Cardboard, Samsung Gear VR, and Microsoft HoloLens. Each of these will have different uses. I’ll step through them one at a time.

First, let’s get the Vibe out of the way. I feel so bad writing this paragraph. I’m an HTC fanboy. HTC is going down, though. The company revolutionized smartphones and mobile devices. They will forever hold a place in history, but their days are numbered. Eventually, the Vibe will either be bought by Facebook and merged with the Oculus, or bought out and pieced out by another company. There is no point in paying attention to the Vibe because the company that makes it won’t be around that much longer. 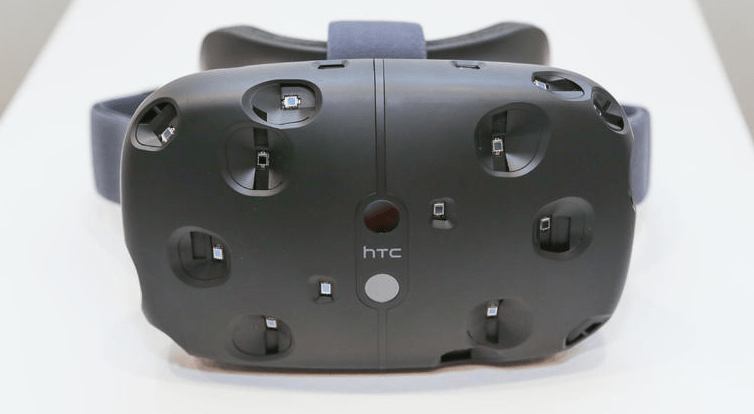 Microsoft HoloLens – The Next Big Thing 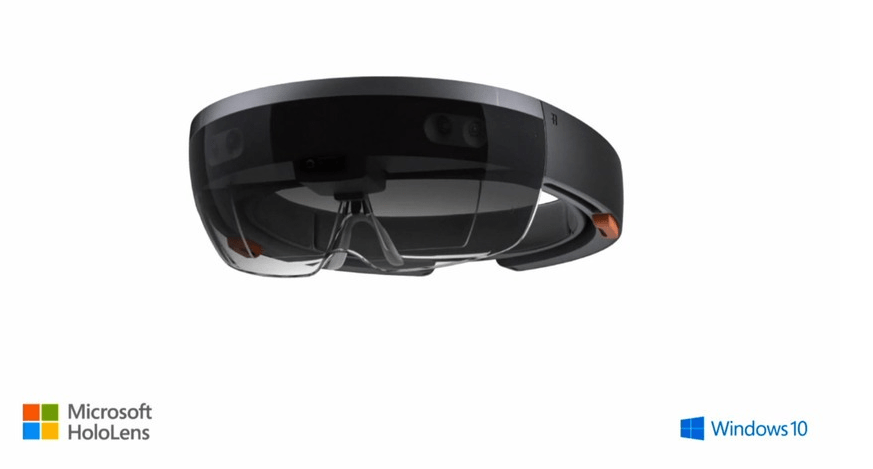 The Hold of Oculus Rift

So, now let’s rule out the Oculus Rift. The Rift will be around for a long time. Facebook won’t abandon this project. What is more likely to happen though is that Valve will partner with Facebook after HTC goes out of business. The Rift will be a niche’ product. It will have some business uses, but it will be an entertainment device primarily.

The reason I don’t see the Rift being worth watching is because of the hardware required to power the thing. The Rift is going to require a beefy CPU and two really monstrous GPUs to run it. So, consumers will need a $1000 plus computer on top of a $350 device. That’s for a home built computer rig. Remember how much Alienware computers cost? Yeah, that is what is going to limit this. 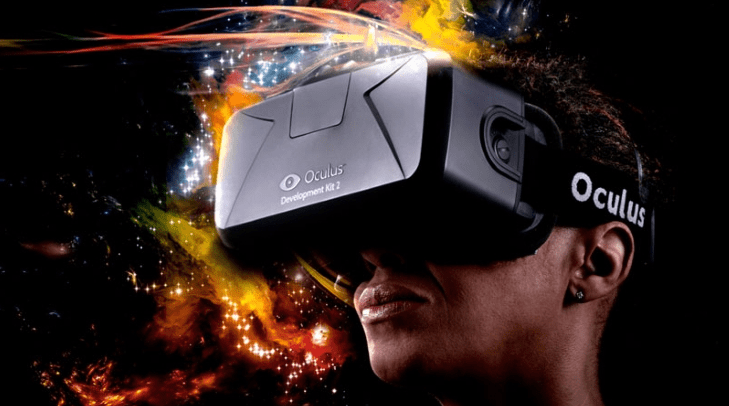 So, that brings me to the PlayStation VR. The PlayStation device is the first device that consumers should watch. Sure, this thing is going to be expensive. The combined cost of the PlayStation VR and the PlayStation itself is still less than what is required to run a Rift, though. The VR will be much more accessible to people for mostly the same experience. 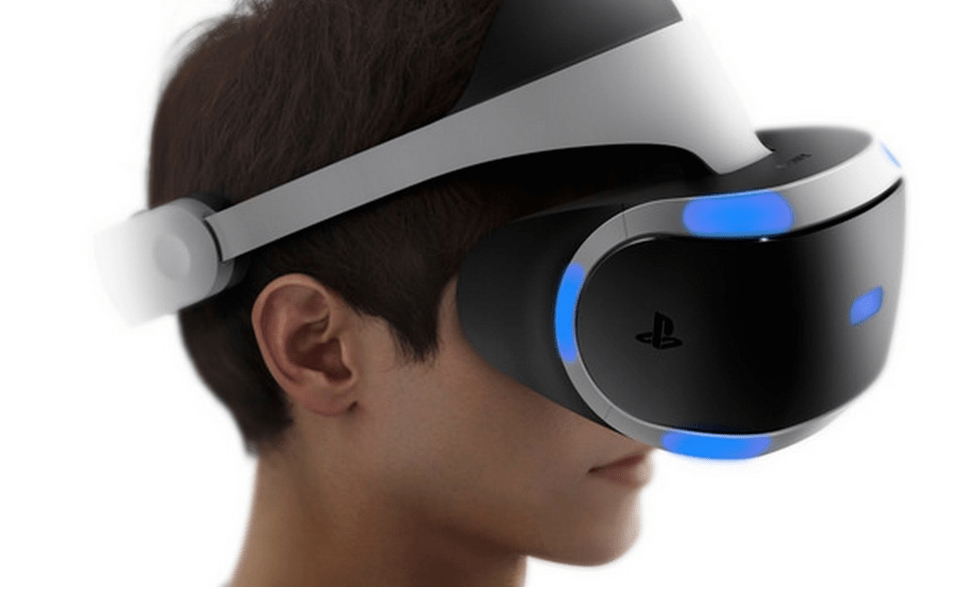 The Giant is Coming

Finally, there is Google Cardboard. This is the other device to watch. I won’t even consider Gear VR because it’s an expensive version of Cardboard as far as function goes. Cardboard requires nothing more than a smartphone – something we all have already. Because of that, I’m washing out the cost. The smartphone is a multi-use device and not a dedicated piece of hardware like the twin GPUs required for the Rift. Google Cardboard is also really easy to use and commoditize too. This will be the mainstream device that catches on and becomes as our gateway into the virtual world. 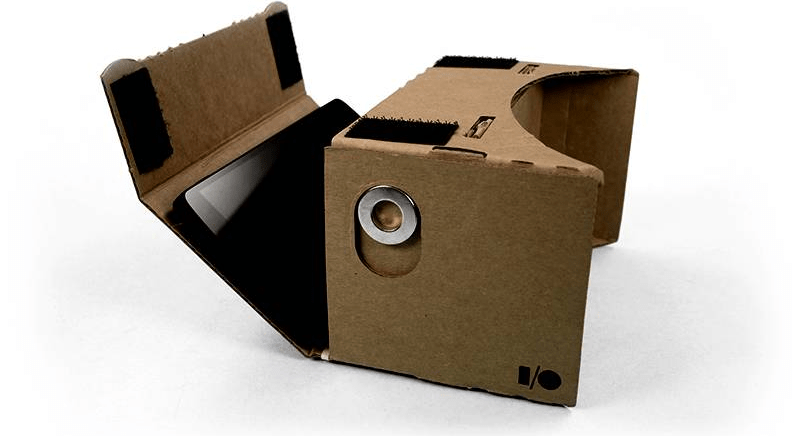 Hyperloop – The Ultimate Future of Transportation

How to turn Chrome into a language tutor