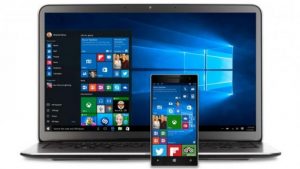 Microsoft is stopping at nothing to ensure that it carves a niche for itself in the gadget world just as it has done in the OS industry. In a bid to be a tech company to be reckoned with, the company has decided to make a breakthrough Surface Phone.

The Chief Marketing Officer, Microsoft, Chris Capossela cleared the air in an interview last week. He said that the company is really working on a Surface Phone in a bid to complete its Windows 10 ecosystem of devices. The Surface Phone that Chris was referring to is to be powered by Windows 10 Mobile, but from the look of things, Microsoft is still a long way from getting the finished product.

During the interview, Chris Capossela took time to shed light on the Microsoft Surface Phone which has been the subject of rumors for weeks. The Chief Marketing Officer stated that the Microsoft Surface Phone will be a breakthrough device and it will also be the spiritual successor of the Surface range of phones. He stated that this device is still in the works and it would take some time before it will be ready for the markets, so that means customers of the company will have to exercise patience for some time.

The Continuum feature has been one of the highlights of Microsoft’s current range of Smartphones which include the Microsoft Lumia 950 and the Lumia 950XL. With the help of a dock, the Continuum feature on the Lumia 950 and the Lumia 950 XL will create a desktop-like experience when it’s connected to an external monitor. This will also bring out a task bar that runs across the bottom of the screen and it also works for mouse recognition and supports keyboard shortcuts and commands. The Continuum supports apps like Ms Word, Ms Excel, Facebook, Google Docs, Netflix and Twitter. 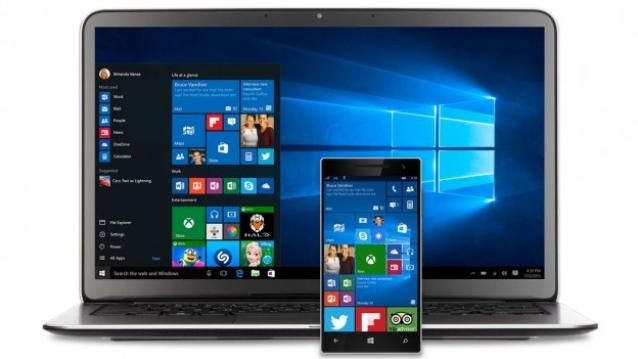 Being in the rumor mill for quite some time is a different ball game and still remaining relevant in the hearts of people is quite another. The device has been rumored long enough for customers to be losing interest in the Window phones and its even long enough to have made the Smartphone share of Microsoft start dwindling because other tech giants are always keeping the competition at the peak.

With the Microsoft Lumia 950 and Lumia 950 XL failing to garner enough attention, Microsoft could be deciding to bet on building a Windows 10 Mobile Device that will prove to be a true flagship.  The Lumia 950 and its 950 XL mate were recently launched in India at Rs 43,699 and Rs 49,399, but the company has stated that the sales of these devices were not very encouraging.

How to Increase the Speed of Your Processor by Overclocking

Are You Ready to Become an Internet Marketing Consultant?