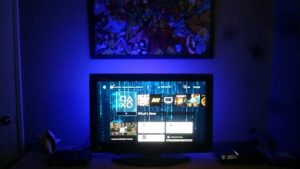 The Ambilight TV range from Philips offers LED lighting around the sides of the TV, creating the fantasy that the picture displayed on the screen somehow carries on outside the edges of the display. However, what about if someone wants LED lighting on their existing TV and are not even willing to pay for a new TV?

Now you do not need to worry! Lightberry HD is the solution to your problem.

Light Berry HD is a well-known company which has taken a major step to evolve and revolutionize the viewing and gaming experience of its target market. The company has used LED in a completely innovative manner as has never been used by Philips in its Ambilight series. With the use of LED, Light Berry HD has made the process economical as well as user friendly. 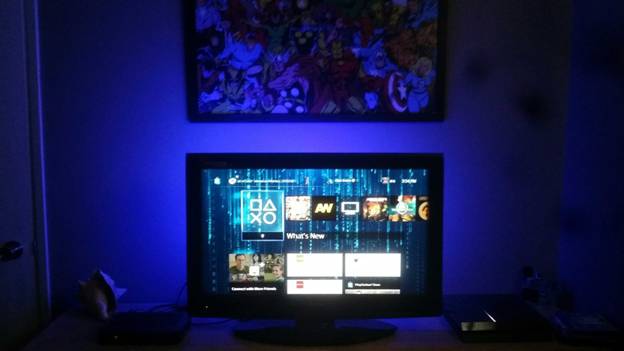 You require the following tools to complete this process.

1 thought on “How to Make any TV an Ambilight TV”